Canor Pato was born and raised in Miami, Florida.  He attended Coral Gables High School from 1994-1997.   He graduated from the University of Central Florida, acquiring a Bachelors of Arts degree in Legal Studies, while at the same time competing athletically as a member of the men’s NCAA Division I golf team. He earned his law degree from Nova Southeastern University, Shepard Broad Law Center, in Davie, Florida, where he earned a fellowship with the Elizabeth, New Jersey, Office of the Public Defender, and earned recognition on numerous “Dean Lists.”

During law school, Mr. Pato maintained employment at a local law firm where he began to apply legal theory to practice.  He then learned how to accommodate people and their legal affairs, which is what he prides himself on today.  After graduation, he joined a local law firm and upon certification with the Florida Bar in 2004, became employed full time as an associate.

Since 2004, Mr. Pato has been involved in thousands of cases in the areas of personal injury and family law.  He has participated in jury and non-jury trials.  By far his most coveted accomplishments are assisting his clients with their legal issues from the very beginning to the end of their cases.  Mr. Pato knows how to take a case and see it through.  He is also known for fixing other lawyers’ mistakes in cases where the client is dissatisfied with the first lawyer hired.  Mr. Pato is known as a passionate advocate who handles himself with the utmost professionalism and courtesy amongst his clients and peers. He has an impressive track record of success both in and out of the courtroom. 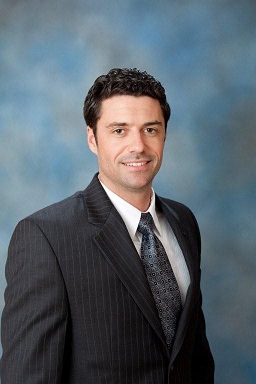